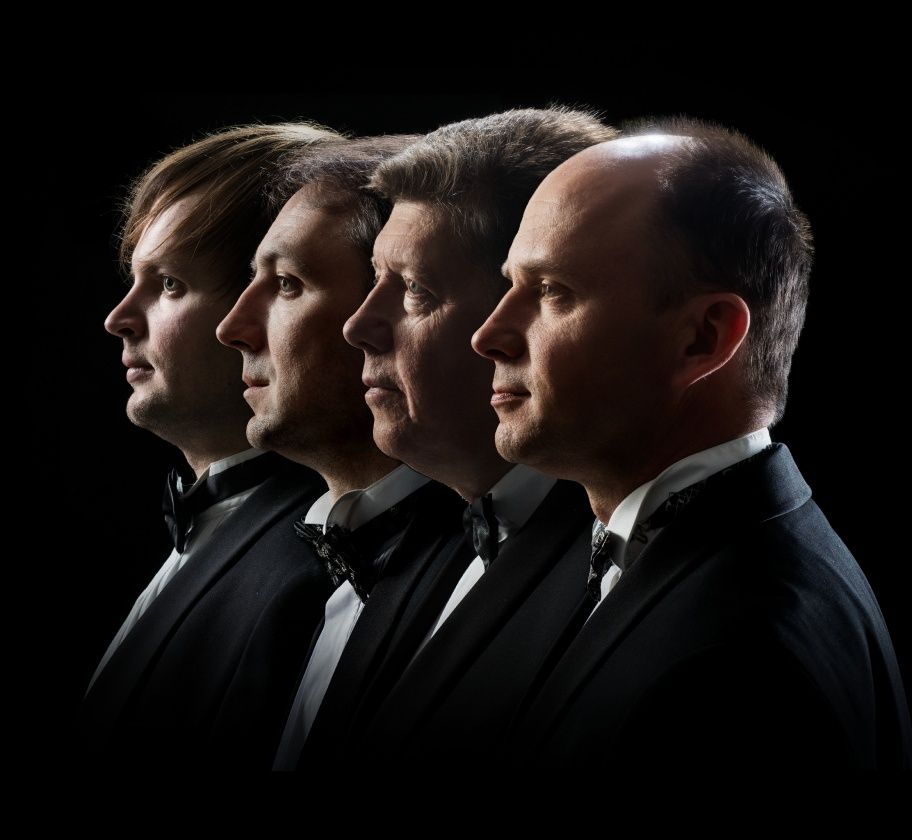 Founded in 1968 and having marked its 50th creative anniversary in 2018, THE ČIURLIONIS QUARTET has a reputation of an inventive and technically advanced collective. In 1990, the ensemble was among the first to receive the prestigious Lithuanian National Arts and Culture Prize, the highest award in Lithuania. In 2004, the Quartet captured second prize in the International Chamber Music Competition in Schweinfurt, Germany. In 2005, the Čiurlionis Quartet attracted much attention of the international audiences and media by giving concerts in the EXPO Aichi (Japan), and the presentation of its VCD at the world’s music fair MIDEM 2005 (France). The Čiurlionis Quartet has performed all across Europe: from Iceland to Russia and from Norway to Italy; it has also toured Canada, UAE, the USA, Mexico, Japan and China. The collective has appeared in such venues as Gewandhaus in Leipzig, Concertgebouw in Amsterdam, Beethovenhaus in Bonn, Schauspielhaus in Berlin, Musée d’Orsay in Paris and many others; has performed at numerous prestigious festivals, including the Pražské Jaro, Berliner Festwochen, Festival van Vlaanderen, Janačkuv Mai, Moravian Autumn, Schleswig-Holstein, Meranofest, Europamusikale and Amadeo in Zagreb. Following its debut at the renowned Royal Festival Hall in London, the reviewer of Musical Opinion, the Britain’s oldest classical music magazine, wrote about the Quartet’s exquisite interpretation “proving to be a timely reminder to chamber music lovers in London of what genuine quartet playing should be.” The Čiurlionis Quartet regularly brings back home rave press reviews from its international tours (Magyar Hírlap (Hungary), Schwarzwälder Bote (Germany), Bergens Tidende (Norway)etc.

“The music flows virtuosically; simple and clean, but not without drama and playfulness. Naranjo’s talented experimenting with sounds on the piano along with Weurlander’s captivating accordion opens my senses”

“The musical dialogue between Tania and Minna is total, and it is renewed in some way each time you hear it.” (Woodwind News)

“…Rhythmical attacks along with melancholic melodies combine to create a unique atmosphere. Piano and Accordion coalesce as they were one instrument. Only in the performances of Marcel Azzolás and Lina Bossatís we have heard something as fine as this…” 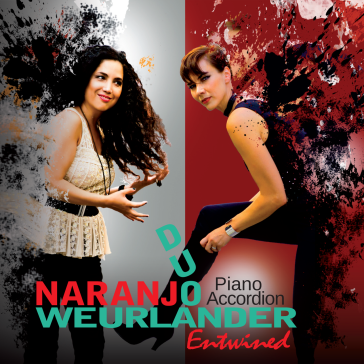 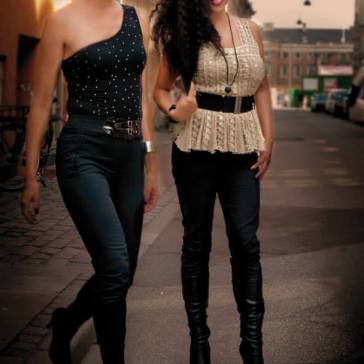 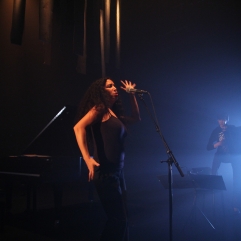 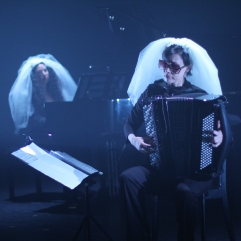 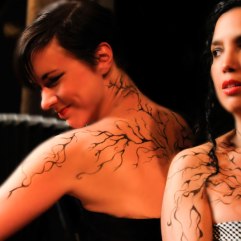 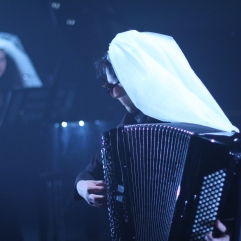 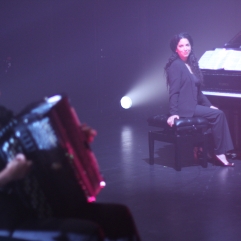 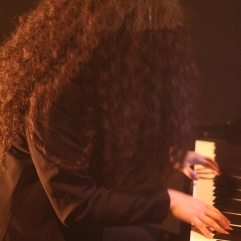 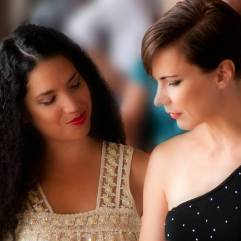 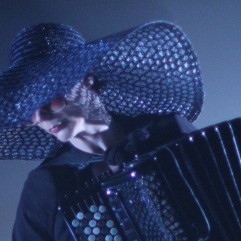 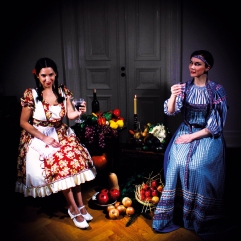 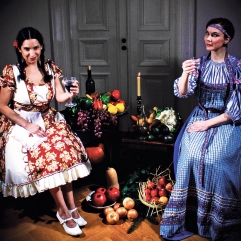 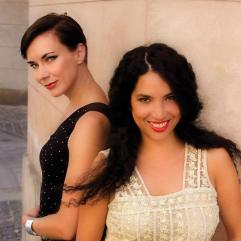 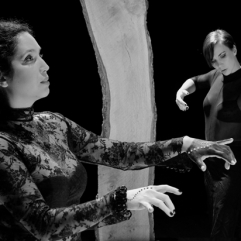